Get home to your family as quickly as possible

Finally, after a long struggle and many years of painstaking talks, research, and documentation, on August 13, 2013 the new Program Statement for the Compassionate Release Program was introduced and is now official. If an inmate is granted Compassionate Release under the new criteria and expanded guidelines, he or she will be eligible for immediate release from incarceration.

Additionally, a 65-year old inmate who experiences deteriorating mental or physical health that substantially diminished their ability to function in a correctional facility may qualify, especially if conventional treatment promises no substantial improvement to their mental or physical condition.
Also, elderly inmates age 65 or older who have served the greater of 10 years or 75% of the term of imprisonment to which the inmate was sentenced are now eligible for Compassionate Release and may be released immediately.

These criteria are different from those provided in 18 U.S.C 3582(c)(1)(a)(ii), which states that a court, upon motion of the BOP Director, may reduce a sentence term if it finds that “the defendant is at least 70 years of age, has served at least 30 years in prison, pursuant to a sentence imposed under section 3559(c), for the offense or offenses for which the defendant is currently imprisoned, and a determination has been made by the Director of the Bureau of Prisons that the defendant is not a danger to the safety of any other person or the community, as provided under section 3142(g).” 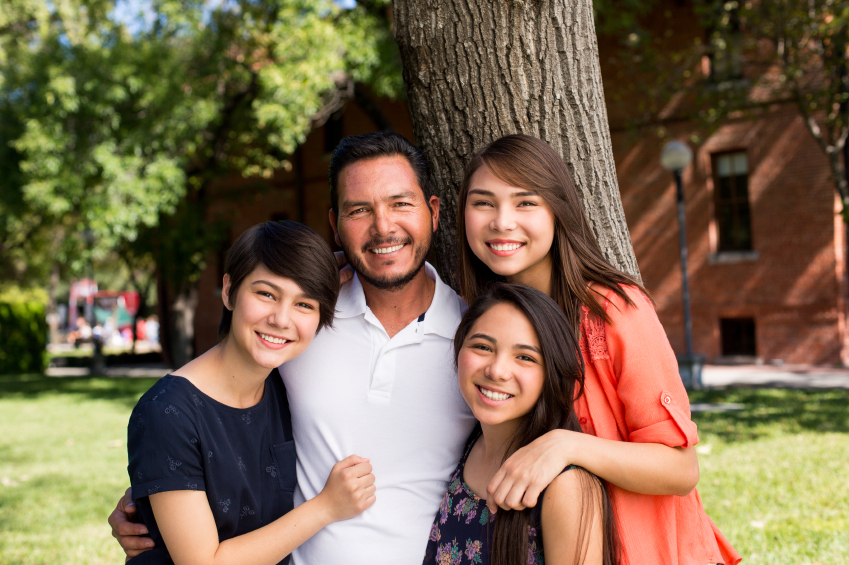 As we complete your application for Compassionate Release we also research and provide all of your supporting documentation, exhibits, facts, information, records, details, and data from all the needed sources including medical history, family history, case history, financial history, psychological history, and any other required documentation and records. This is then submitted in the appropriate form and procedure to the BOP, inmate, and family of the inmate.

Jail Time Consulting carefully pays attention to every detail in your Compassionate Release submission and thoroughly researches all factors in your case in order to present the strongest possible case for you. That is why Jail Time Consulting is the industry leader in Compassionate Release Programs and all sentence reduction programs for both state and federal inmates.

For More Information Regarding Consulting, Fill the Form Below: